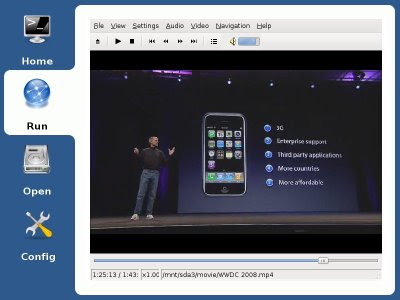 We're glad to release a development version of xPUD. In fact this is a "lite" edition compare to the "standard" LiveUSB structure, but it contains many interesting features and reaches new milestone so we decided to make it 0.8. :-)

We got two new developers, Steven Chou will work on integrate plate with Web Widget/Gadget. Lawrence Wong Will take care of underlying javascript code refactoring, so I can keep on system building. Thank you guys! :-)